It lies at the centre of the Balkans, occupying an area of 10,887 km2 (4,203 sq mi), with a population of c. 1.8 million; and is bordered by the territory of Serbia to the north and east, North Macedonia to the southeast, Albania to the southwest, and Montenegro to the west.

Kosovo unilaterally declared its independence from Serbia on 17 February 2008, and has since gained diplomatic recognition as a sovereign state by 97 member states of the United Nations.

The Accursed Mountains (Bjeshket e Nemuna) and Sharr Mountains rise in the southwest and southeast, respectively.

Its capital and largest city is Prishtina.

In classical antiquity, the central tribe which emerged in the territory of Kosovo were Dardanians, who formed an independent polity known as the Kingdom of Dardania in the 4th century BCE. It was annexed by the Roman Empire by the 1st century BCE, and for the next millennium the territory remained part of the Byzantine Empire, whose rule was eroded by Slavic invasions beginning in the 6th–7th century CE.

In the centuries thereafter, control of the area alternated between the Byzantines and the First Bulgarian Empire. By the 13th century, Kosovo became the core of the Serbian medieval state, and has also been the seat of the Serbian Orthodox Church from the 14th century, when its status was upgraded to a patriarchate.

Both countries joined Yugoslavia after World War I, and following a period of Yugoslav Unitarianism in the Kingdom, the post-World War II Yugoslav constitution established the Autonomous Province of Kosovo within the Yugoslav constituent republic of Serbia.

Tensions between Kosovo's Albanian and Serb communities simmered through the 20th century and occasionally erupted into major violence, culminating in the Kosovo War of 1998 and 1999, which resulted in the withdrawal of the Yugoslav army, the establishment of the United Nations Interim Administration Mission in Kosovo and the declaration of independence in 2008.

Since 17th February 2008, Kosovo is an independent country.

Prishtina is the capital and largest city of Kosovo.[a] Its population is predominantly Albanian-speaking, constituting the second-largest such city in Europe, after Tirana. The city is located in the north-eastern section of Kosovo in a relatively flat plain close to the Gollak mountains.

Pristina is the most important transportation junction of Kosovo, for air, rail, and roads. The city's international airport is the largest airport of the country and among the largest in the region.

Pristina is the capital as well as the most essential economic, financial, political and trade center of Kosovo mostly due to its significant location in the center of the country. It is the seat of power of the Government of Kosovo, the residences for work of the president and prime minister of Kosovo, and the Parliament of Kosovo. 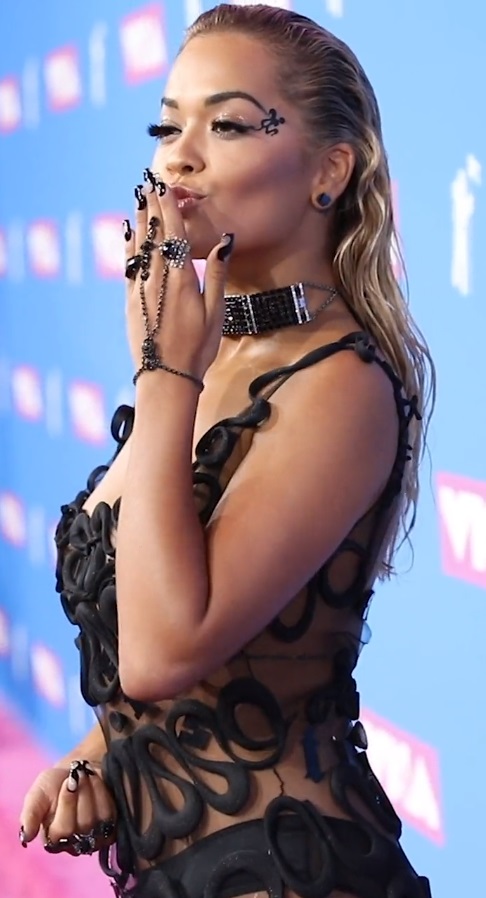 Pristina is the center of sport in Kosovo, where activity is organized across amateur and professional levels, sport organizations and clubs, regulated by the Kosovo Olympic Committee and the Ministry of Culture, Youth and Sport. Sport is organized in units called Municipal Leagues.

There are seven Municipal Leagues in Pristina.

Marathon of Prishtina is one of the biggest international sports events, organized annualy in capital city Kosovo will host of the FISU Handball University World Cup 2022

Kosovo will host of the FISU Handball University World Cup 2022.

Six universities will play for medals in the Cup