Since 2010, PIA is being managed by Limak and Aeroports de Lyon through Public Private Partnership Agreement.  It has a 42,000 meterssquare modern terminal, handling over a million passengers per year.

In June 2006, Pristina International Airport was awarded the Best Airport 2006 Award in the category of 1.7 million passengers per year. Winning airports were selected for excellence and achievement across a range of disciplines including airport development, operations, facilities, security and safety, and customer service.

PIA serves different international airway lines and offers flights to the most important European destinations. There are almost daily flights to Zurich-Switzerland, Frankfurt-Germany; Vienna-Austria Ljubljana-Slovenia, Istanbul-Turkey; and much more. 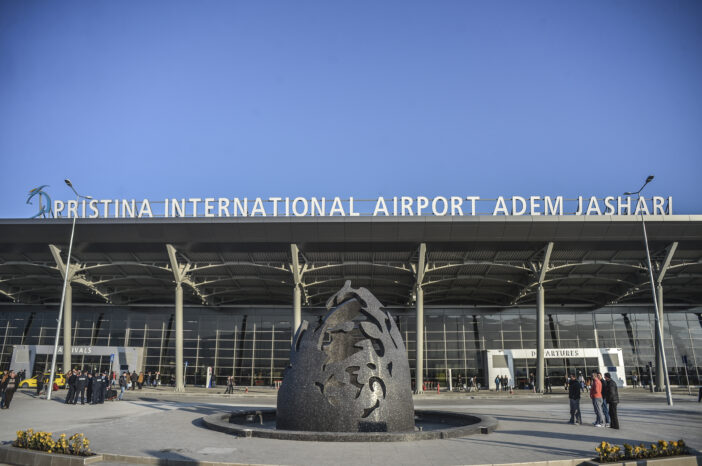 After the end of the war, in 1999, the company was administered by the Kosovo Trust Agency (KTA), while in 2015 it was transformed into a municipal public enterprise, organized as a joint stock company, with the Municipal Assembly (MA) of Prishtina as owner only lawful of all shares of the enterprise. In this context, the MA of Prishtina exercises the competencies and responsibilities provided by the laws in force, but also by the Statute and other bylaws of the enterprise.

The enterprise generates its own revenues and does not depend on the municipal budget. The main sources of income are peronization service (receiving and escorting buses), ticket sales service for transport operators, passenger luggage storage service, parking service, service area for driving schools, rental of business premises in owned by the Station.

According to the Statute, the company has its governing bodies: Board of Directors, Chief Executive Officer, Corporate Secretary, Chief Treasury and Finance Officer, Internal Auditor, and other support staff, engaged according to the organizational chart of the company.

The company currently has 96 employees. 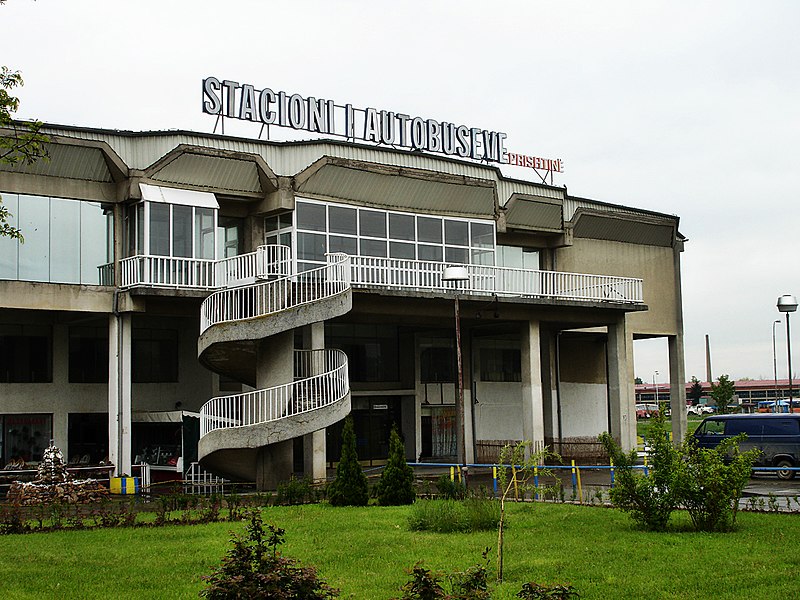 KOSOVO IS READY TO LEAVE ITS MARK

Kosovo is getting ready to host one of the biggest events ever organized in this country, the FISU University World Cup Handball 2022.

The event, which will be organized in July 2022, is expected to bring handball players from universities around the world.
From arriving at the international airport "Adem Jashari" or other border crossings, to accommodation, training and competitions, you will be closely connected with the capital of Kosovo, Pristina.

The country that breathes with sports and is known for its large number of young people, is ready to leave you with special memories in life.

THE ORGANIZING COMMITTEE RECEIVES SUPPORT FROM THE STATE

Kosovan institutions will support the organization of this sports event and this was guaranteed by a Memorandum of Trilateral Cooperation between the Ministry of Culture, Youth and Sports (MCYS), the Ministry of Education, Science, Technology and Innovation (MESTI), and the University Sports Federation of Kosovo.

MCYS will support the organization of this championship with the amount of 100,000.00 EUR.

Whereas, MEST will provide infrastructural support such as: accommodation for 500 athletes in the Student’s Campus, offering the functional services at the Student Canteen and also the sports hall "October 1", where the games will take place.

NEW CHALLENGE FOR A NEW COUNTRY

Around 500 athletes and students from all over the world, are expected to be part of the biggest event, Kosovo has ever organized.

A country of youth talents known as "Young Europeans", is making all preparations to make you feel as in your home.